London in 1982 was bombed by the Provisional Irish Republican Army (IRA). The Hyde Park and Regent’s Park attack is probably the most famous event of that year that happened in London. (Learn more about 1982 London bombings).

Looking at Google search reports, there’s something else people want to know about London in 1982: the Queen (the rock band) press conference. But, actually, that happened only in the movie “Bohemian Rapsody”, not in real life. Anyway, those were great years for music in London. (Should I say also for today? I’m not sure about it).

1982 was also the year of the Falklands conflict. Margaret Thatcher was in Downing Street, Roger Moore was James Bond and, unfortunately for the city, in May, 1982, Liverpool won the football league (while Jimmy Connors and Martina Navratilova won Wimbledon a couple of months later).

Okay, this is history, but what about the real city?

My name is Daniele Carrer, I’m not from London (but I enjoyed the visit a lot of times) and I collect home movies of the 20th Century. I love it because home movies portray how real life was, for 2 reasons:

The video shows how real life was back in 1982 in London. I won’t say that today London is completely different, because it’s obvious and even banal.

What it’s very interesting to see to understand today’s world is people’s reaction to the video. On my YouTube channel I published a thousand home movies. Most of them have hundreds of comments and… Guess what? London 1982 home movie was one of the most commented on.

So, I found a real Londoner (at least he told me he was when I hired him on Fiverr) and told him to write a story about the video and the comments.

Major global cities are always changing, developing, and growing, and the capital of England is no different. London has always been a bustling, vibrant place, full of life, business, architecture, and wacky entertainment. From Buckingham Palace, to Big Ben, to the London Eye, to Camden Market. Each area of London offers something different, as if the city were split into tiny states.

But how has London changed in the past 4 decades? 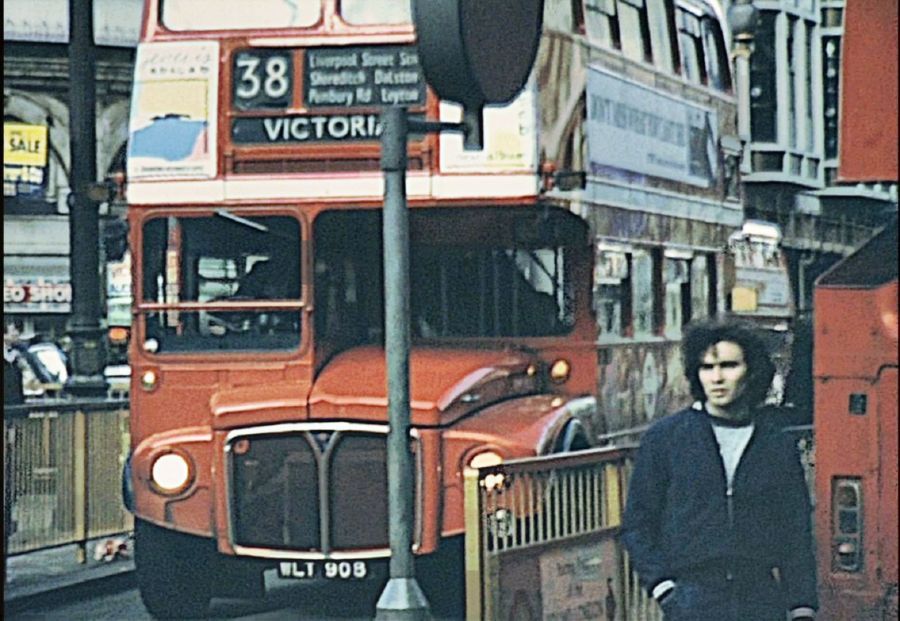 After watching our incredible nostalgic recap of 1982 London, these YouTube viewers had their say on what life was like, what they miss, and what has changed in the past 40 years. All of the following quotes come from the comments section of the video in question: 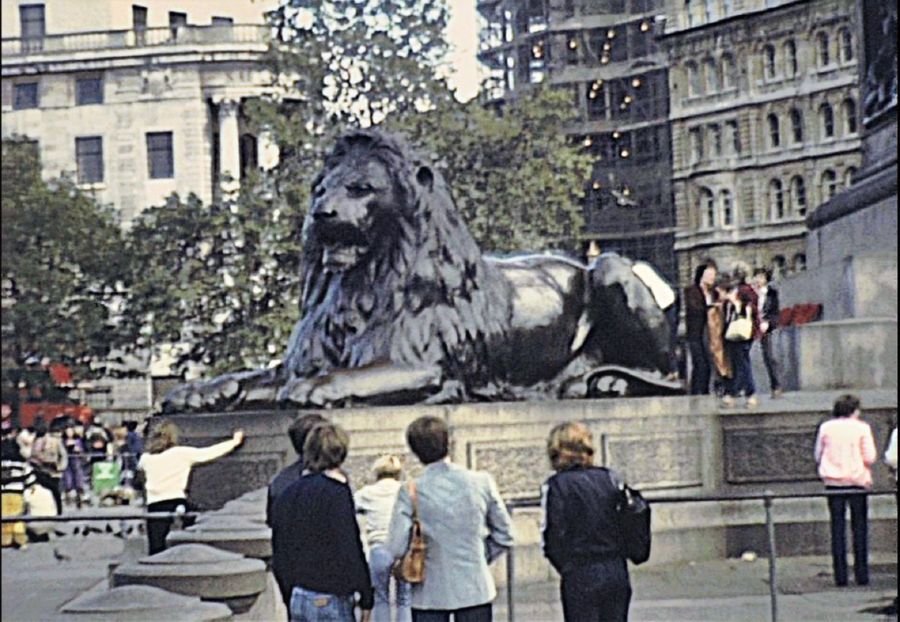 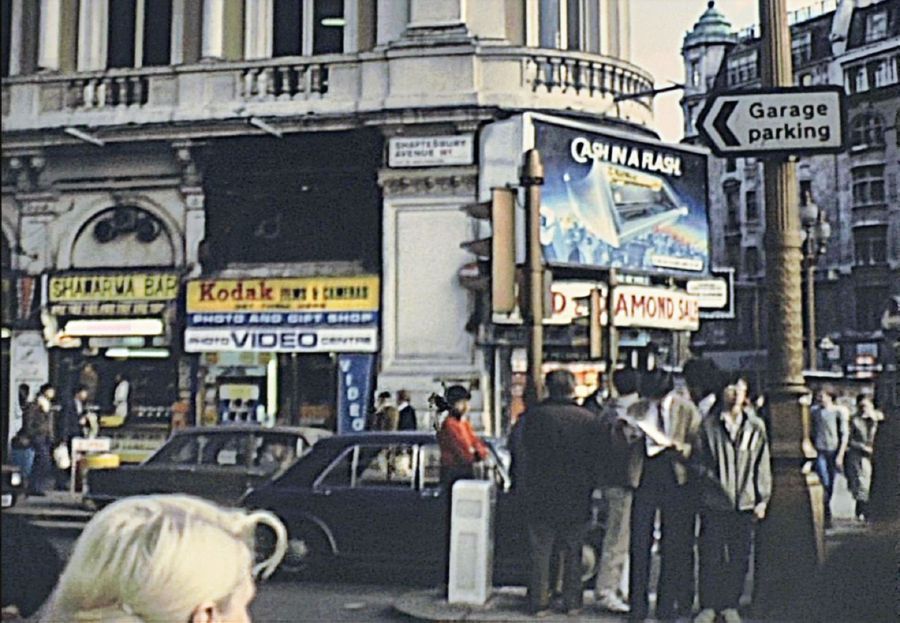 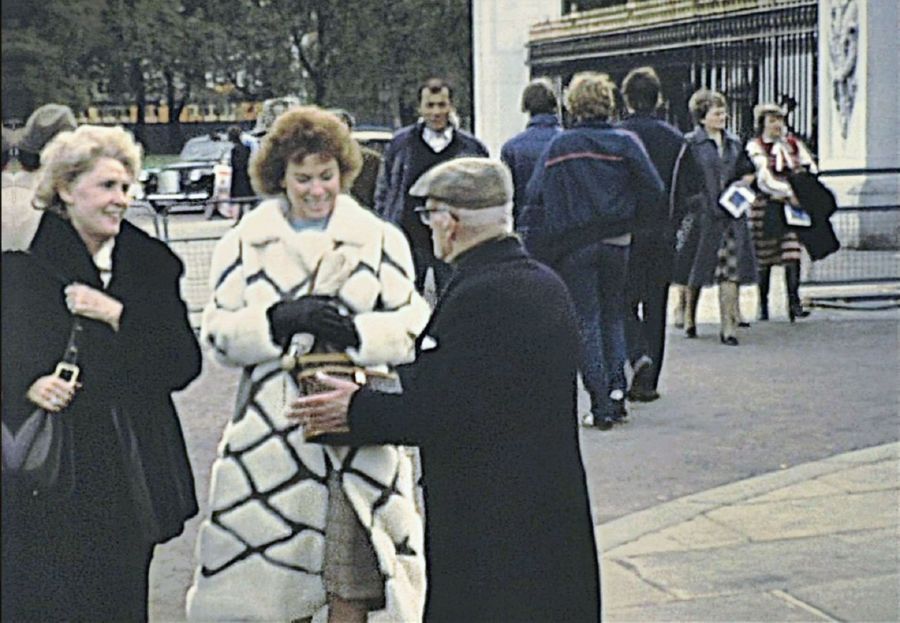 So guys (back in Daniele Carrer’s shoes):

What do you think?

It’s not just about saying:

it would be impossibile for me to live in a life different than today’s.

On this page, you will find the video on YouTube (a new restored version, without the old comments you found here). So, please, say there what your opinion is. And, if you want to watch hundreds of home movies without watermarks and advertising, please visit my homepage.